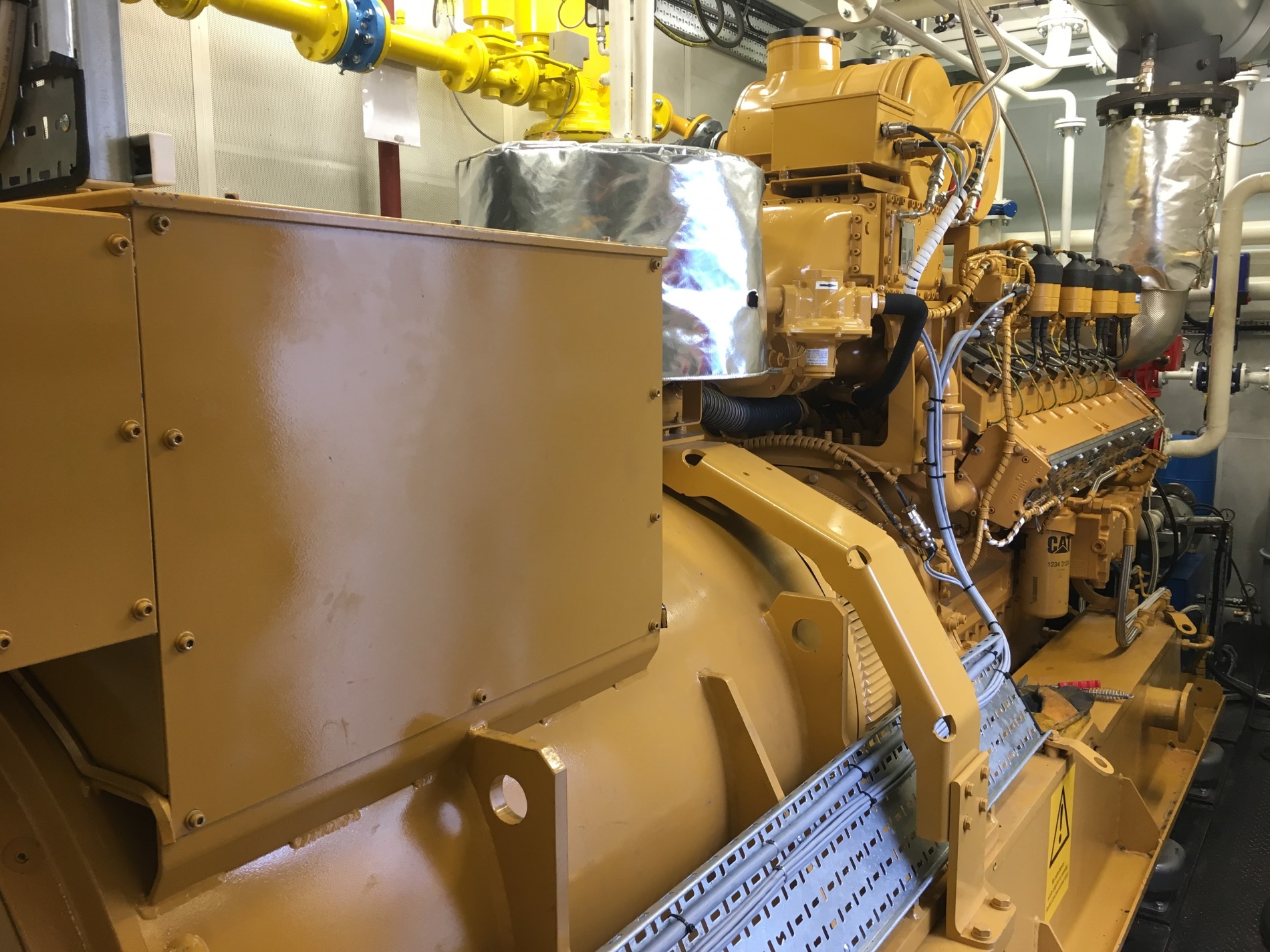 According to research from energy consultancy Energy Management LLP, NHS Trusts spend an average of half a billion pounds each year on gas and electric. Powering patient care is a costly exercise, however there are solutions that can deliver power generation in a cost-effective way. One example is combined heat and power (CHP).  Here Jason Harryman, UK Sales and Business Development Manager at energy and transportation expert Finning UK & Ireland, the exclusive distributor of Cat® equipment in the UK and Ireland, explains the benefits of using CHP in hospitals.

Keeping medical equipment like ventilators running, as well as providing light and heating for large facilities, means hospitals typically have very high baseloads. The outbreak of COVID-19 has put added pressure on healthcare facilities, due to larger numbers of patients in intensive care.

One major use of energy is heat, which is at the heart of every hospital — it is used for sterilising tools, heating water and for keeping wards warm. Conventional electricity generation is typically only around 40 per cent efficient and the heat generated by the equipment is wasted. This can lead to high energy costs as hospitals must consume more energy to compensate for what is lost.

One way to reduce energy costs in hospitals is combined heat and power. As well as generating electricity, CHP systems use waste heat to generate steam and hot water for medical hygiene purposes. This means that hospitals can achieve energy efficiency gains and cost reductions in one.

While the efficiency of traditional power generation is around 40 per cent fuel effective, CHP means hospitals can increase efficiency to over 75 per cent. For example, Finning supplied Rotherham Hospital with a Cat® G3516B gas generator that had an electrical output of 1.1 M We, alongside heat recovery modules and an external radiator cooling system. The CHP solution produced heat as a by-product and fed it back into the hospital’s heating system. After only 30 days, the hospital achieved an efficiency rate of 90.2 per cent.

Two for the price of one

It is easy for hospitals to end up paying for energy twice — for electricity to power the hospital and for gas to heat it. Using a CHP system means they will only need to pay for the gas to power the system. Meanwhile, it will produce electricity and heat simultaneously at effectively half the price of coal and gas-fired plants.

CHP systems can run in periods of low thermal demand so that hospitals can benefits from cheaper power. According to a report by NHS England and Public Health England, it was suggested that CHP could save the NHS £26.4 million per year by 2020.

As more hospitals commit to reducing their carbon footprints, CHP can help management teams meet sustainability goals. Because CHP captures the heat that would otherwise be lost from power generation, less fuel is required to produce the same amount of energy. Less fuel means less carbon dioxide, sulfur dioxide and nitrogen oxide is produced from the combustion process — hospitals can reduce emissions by at least 20 per cent by using CHP.

With hospitals spending an average of half-a-billion pounds a year on gas and electric, CHP provides a way for management teams to recovering costs while achieving cleaner and more efficient energy. To find out how you can get more out of your electric power generation, visit https://www.finning.com/en_GB/industries/electric-power-generation/chp.html. 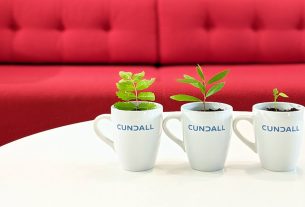 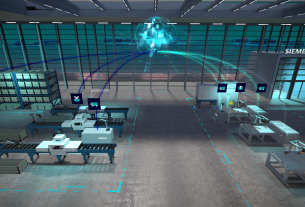 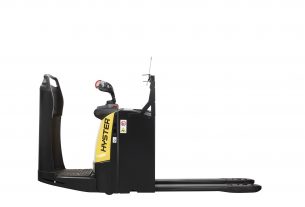