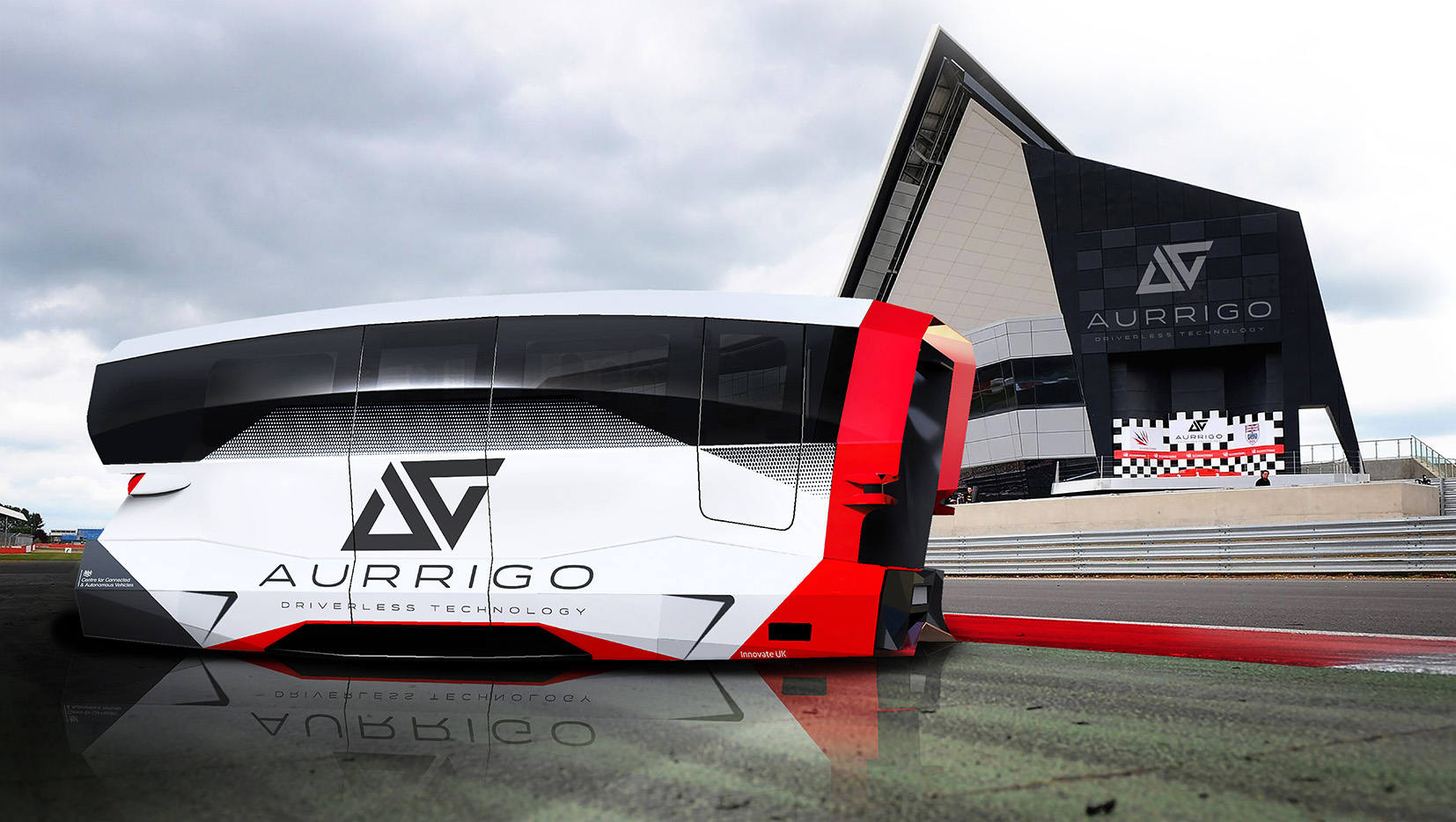 A Coventry-based driverless vehicle specialist has beaten off some of the world’s largest car brands and manufacturers to secure Autocar’s Innovation Award.

Aurrigo, which is set to start its first autonomous shuttle trial at Cambridge Business Park in October, was recognised by the car magazine for the way it has made major breakthroughs with its 4-seater Pod Zero and pioneering work with British Airways on an autonomous luggage dolly serving Terminal 5 at Heathrow Airport.

A high-profile judging panel cited how the Midlands manufacturer is taking on and leading businesses ten times its size in the race to break down the boundaries surrounding autonomous vehicles and potentially changing the way people are transported on the first and last stages of their journey.

“Autocar is like a bible for the automotive sector and to have our work recognised with such massive names is a fantastic achievement,” explained David Keene, CEO of Aurrigo.

“We have been at the forefront of the UK’s drive for autonomous vehicles, working with Innovate UK on delivering one of the largest trials in Europe and, in more recent years, looking at ways in which we can commercialise our pods, sealing over £4m of contracts with customers in seven different countries.”

He continued: “Our ability to get pods, autonomous dollies and our new shuttle out into the public domain for testing has really helped accelerate possible adoption of this technology – this award will be a massive boost in getting the message out in the UK and overseas.

“It also tells our staff what a wonderful job they’ve been doing. The last three months have been a tough time, but with this announcement, the new trial in Cambridge and a sporting world first on the horizon, there’s a lot to be positive about.”

The £3.2m Cambridge Business Park trial is being run in partnership with Smart Cambridge, a collaboration of Cambridge County Council and the Greater Cambridge Partnership.

It has involved Aurrigo designing and building six prototype shuttles at its Advanced Engineering Centre in Coventry that, in normal times, can transport up to 18 passengers along a designated route.

Due to Covid-19 and the need for social distancing, the capacity has been reduced to just six people for when the trial gets underway in October.

“The trial will give us the opportunity to showcase how a larger autonomous vehicle, capable of taking more passengers, can interact with its environment and other transport systems to deliver a cost-effective solution for areas that need to keep links open even in times of less demand.

“A driverless vehicle is far more cost effective during these periods and this project could provide a template that could be replicated across the world.”

The Aurrigo shuttle is built with high strength composite material to create a lightweight, efficient vehicle offering a range of up to 124 miles on a single charge.

Before Covid-19, it was expected to seat 12 people with a further 6 standing and has the option to safely accommodate wheelchair passengers. 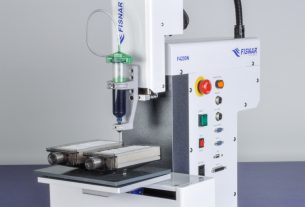 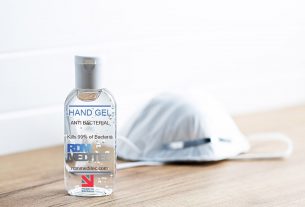 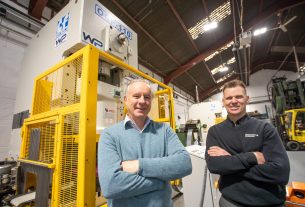