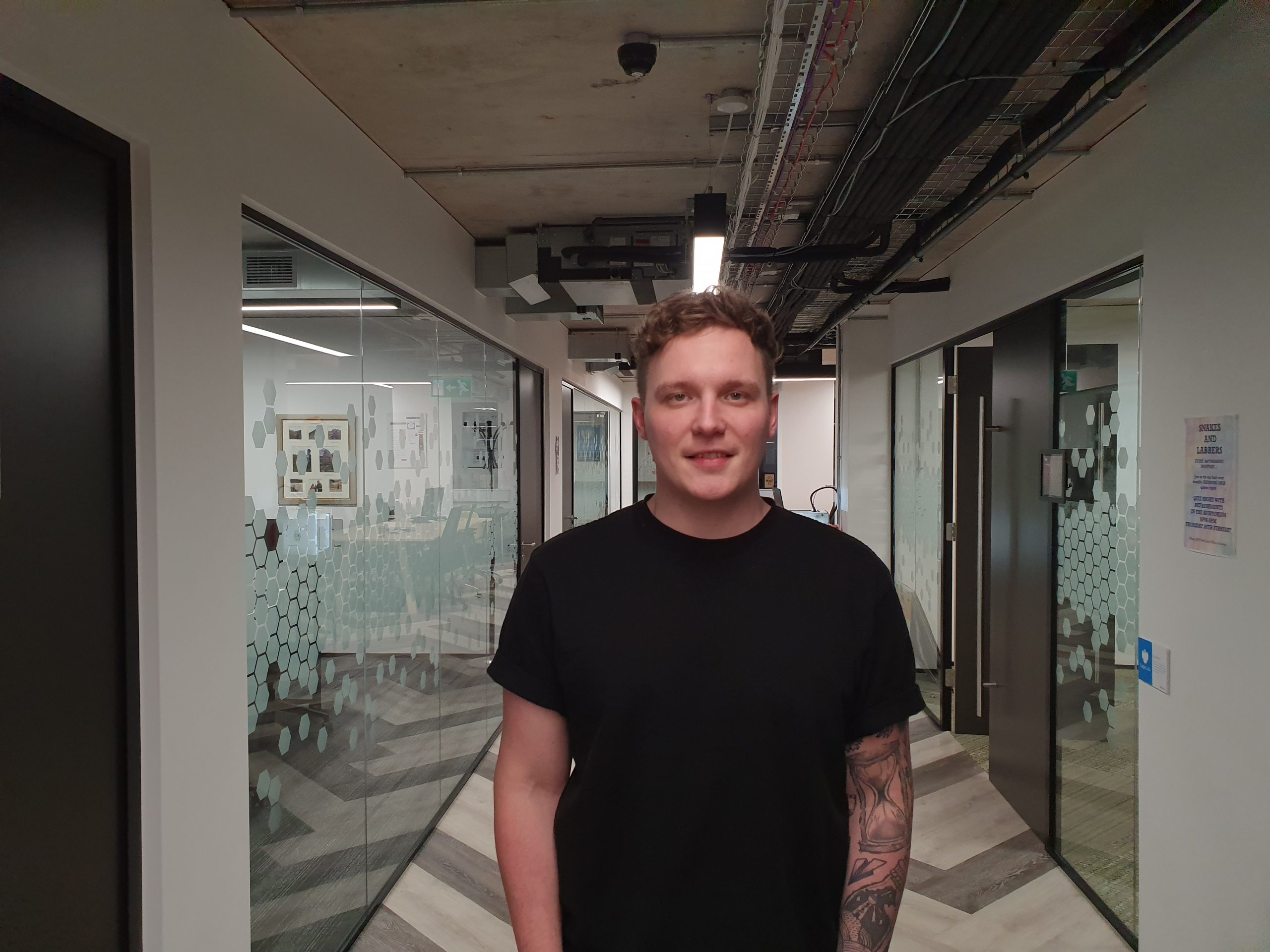 Addressing the manufacturing skills gap – does the industry need an image overhaul?

In January 2019, the British Chambers of Commerce (BCC) revealed that the manufacturing industry was facing the biggest skills shortage in 30 years. Alarmingly, a huge 81% of UK manufacturers admitted that in late 2018, they struggled to find people with the right experience and qualifications to fill vacant roles.

At the time, Brexit was blamed for exacerbating what was already a looming skills crisis in manufacturing. As the UK prepares to significantly reduce immigration after leaving the EU, manufacturing businesses are understandably concerned about worker shortages.

The industry has also experienced ‘digital disruption’ as it shifts to increased use of automation and robotics. This has created demand for employees with entirely different, tech-based skill sets.

A “growing need to attract the next generation”

When the BCC report was released in early 2019, David Fagan from the Engineering Employers Federation told Printweek that one of the biggest challenges for manufacturing was attracting enough bright young talent. He said:

“Currently 40% of manufacturers say 40% of their workforce is above the age of 50, and while they are keen to keep hold of these workers – who often possess specialist skills – there is a growing need to attract the next generation.”

Unfortunately, this challenge may not be easily overcome. Only 19% of parents told researchers from EEF that they would encourage their children to pursue careers in manufacturing. When asked why not, many said they believed the sector was poorly paid and low skilled. They also had the impression it was ‘dirty’ and involved ‘monotonous’ work. From this, there’s a clear suggestion that manufacturing does indeed have a serious image problem.

How can manufacturing clean up its reputation?

However, improving the outdated image of manufacturing could make a big difference, especially when it comes to attracting graduates and apprentices. When there are roles to be filled and a shortage of candidates, the only viable solution for many companies could be to ‘grow their own’ through these kinds of talent pipelines.

Pioneering sheet metal manufacturing company Fractory, a Manchester-based startup, believes that a focus on technology could transform the sector’s image. Specifically, crafting PR and marketing campaigns that bring exciting tech-based innovations and the entrepreneurial brains behind the ideas into the spotlight.

The media stories should not only focus on the products, though. Bringing the creators with their background into the story is instrumental for attracting new people to the engineering sector.

Showing how a person can take a seemingly ludicrous idea to an actual working product showcases the value of engineering knowledge.”

Crucially, manufacturing could harness the influencing power of personality to ‘sell’ manufacturing to the next generation. Using the example of Elon Musk and Tesla, Vares explain:

“We can only imagine how much of an impact he has had on driving young people to pursue a career in engineering. If we only had a little more of this kind of people coming out of the shadows of the products, the industry could gain a lot.”

How can schools and colleges help to feed talent into the sector?

Educational facilities also have a key role to play in plugging the manufacturing skills gap. It’s crucial to spark interest in manufacturing and engineering from an early age, through creative tech workshops and hobby classes in schools.

Introducing the engineering discipline into the curriculum in the final stages of secondary school is another smart move. Giving students experience of CAD and a glimpse of the real work an engineer does is essential to changing the image of the sector – especially when it comes to getting more girls interested in STEM subjects. This could be a vital first step in establishing a pipeline of manufacturing talent to feed into the industry in the years to come.

Martin is a 27-year-old engineer and founder/CEO of Fractory, an award-winning cloud manufacturing platform headquartered in Manchester, UK. In March 2020, Martin was included in Forbes Magazine’s 30 Under 30 list for the manufacturing sector. In December 2019, Fractory won ‘Best Use of Tech’ at the prestigious British Chamber of Commerce Awards. 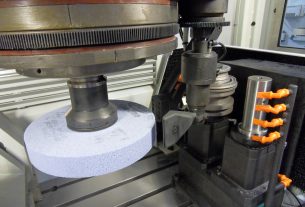 ETG Takes the ‘Creep’ out of High-Feed Grinding 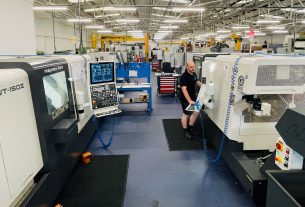 Quest for Productivity Leads to Nakamura