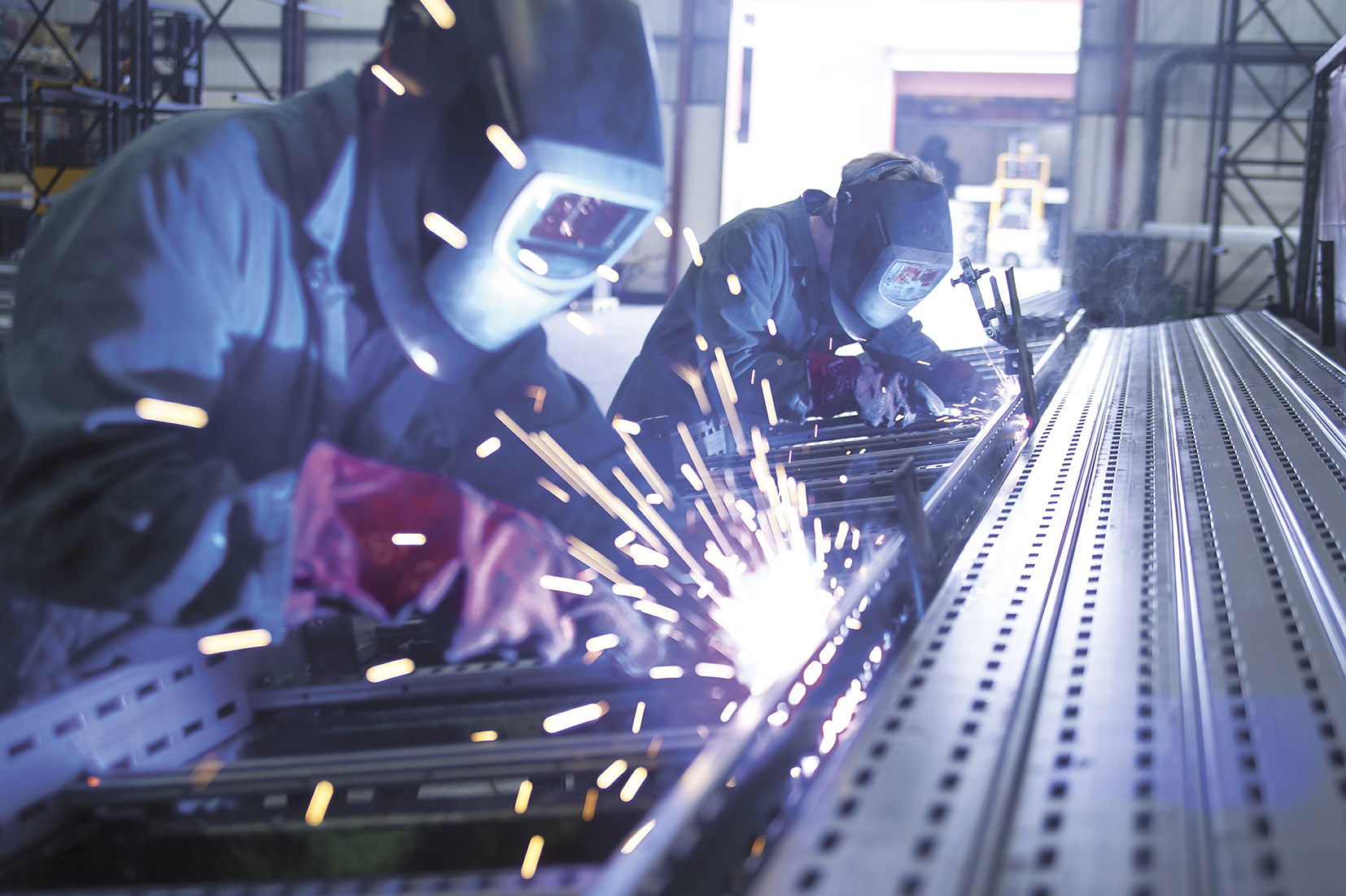 The Chancellor’s decision to provide a more favourable job support scheme will buy manufacturing firms valuable time to protect jobs according to a leading trade body.


The Confederation of British Metalforming (CBM) believes the fact its members can now bring staff back for just one day and only contribute 5% towards the cost of unworked hours could make them rethink possible redundancies.

Representing over 200 companies involved in the manufacture of fasteners, forgings, pressings, cold-rolled and sheet metal products, the organisation has continually warned about the importance of giving businesses breathing space to try to rebuild sales in what is an extremely volatile economic climate.

Anecdotal information suggests many CBM companies have managed to get back to trading levels of between 60 and 80% of pre Covid-19 activity, although some of these sales are artificial due to panic ordering over the lack of a trade deal as we come to the end of the transition period.

“When the Job Support Scheme was announced it was initially welcomed by our members, but, once the detail emerged, it was clear that it was a significant drop in support from the outgoing furlough payments,” explained Steve Morley, President of the Confederation of British Metalforming.

“Our members have found the recovery slow and arduous, with increased pressure from areas going to Tier 2 and 3 restrictions and an impending ’no deal’ has caused even greater uncertainty – in short, something had to be done.”

He continued: “It’s positive the Chancellor has listened and reacted. However, it is imperative that he continues to do so until our members see their way back to some form of normality.

“This should involve more targeted supply chain support to boost the aerospace and automotive sector, which has seen demand drop significantly due to Covid-19 and the lockdown.

“The new job support scheme will not reduce the possibility of all redundancies, but it will give our members valuable breathing space required to build new sales and try to plan their way through the prolonged period of uncertainty.” 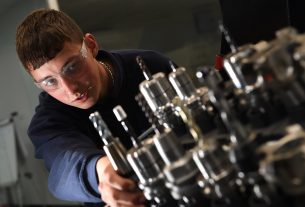 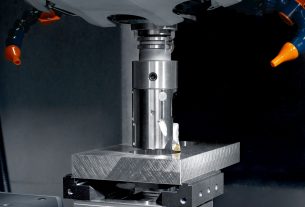