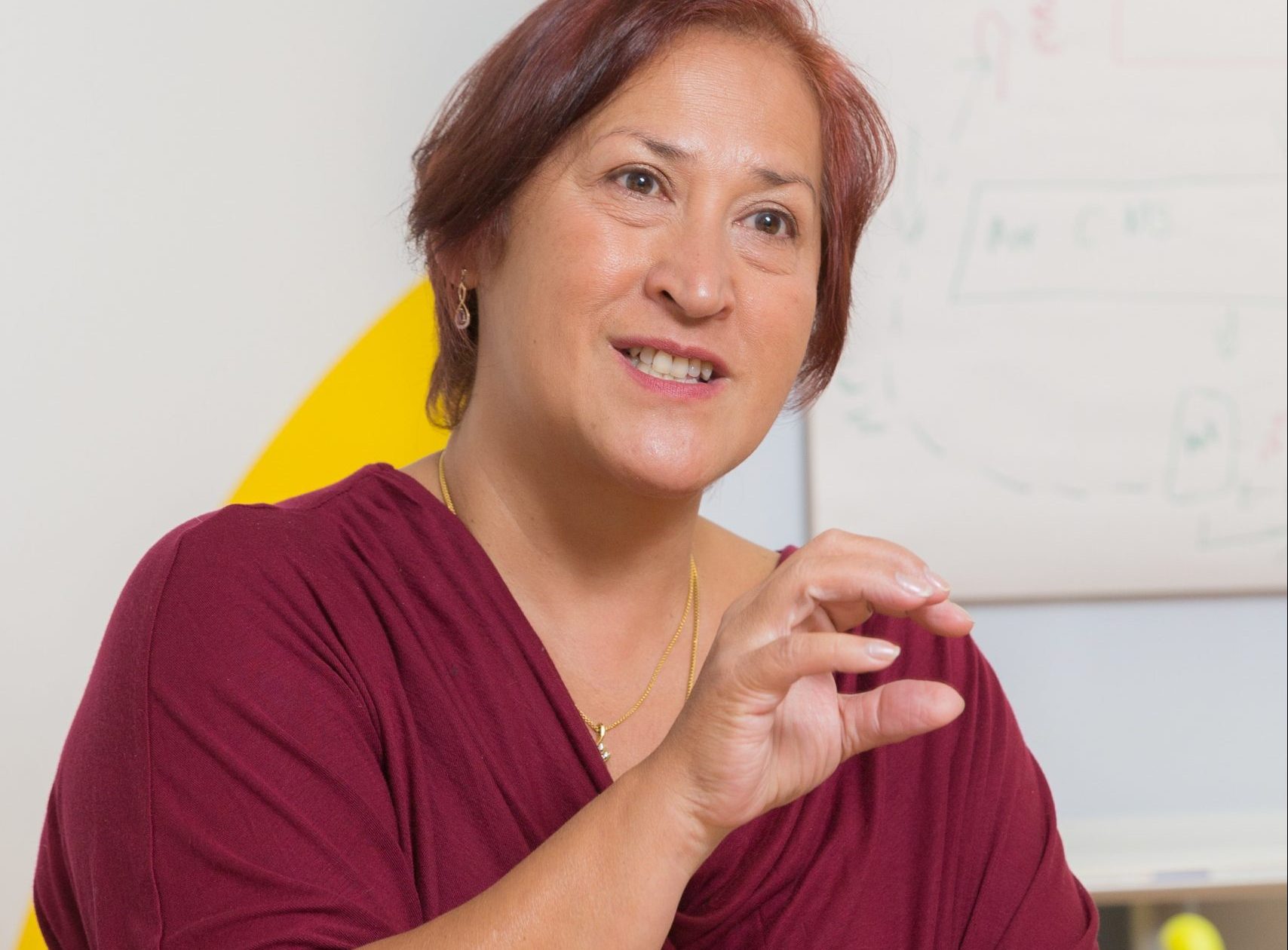 This philosophy responds to the many and well-known failures in large scale projects, whether that’s in infrastructure, IT or organisational structural changes. These often start off with rigorous and detailed plans, which set the projects on a course that allows no deviation.

‘Fail fast, fail often, succeed’ takes the opposite approach, starting off with micro scale developments, learning, adjusting, repeating and then rolling out to achieve wider objectives.  If you fail early in a project, you win. It is a strategy to intelligently iterate relentlessly.

Jo Reid said: “Many businesses fear getting things wrong or failure, with leaders sometimes viewing it as a reflection of their personal competence. But often it is not. At the start of huge projects no-one will be able to predict every twist and turn, every complication. There will always be something that hasn’t been considered at the outset.

“Which is why we advocate a ‘fail fast, fail often, succeed’ approach. So, we start off going in one direction and because we test the viability at each stage, we may need to tack to the left or the right, and through an iterative process we’ll reach the desired destination. It’s only by looking at the failures, to see what has gone wrong and what has gone right, that you can progress in the most efficient manner, in the right direction.

“And it is vital that this is done in a non-judgemental culture. People who fear failure will not be empowered to take risks; things sometimes go wrong but sometimes go spectacularly right. It’s only through taking risks that products and services can evolve and improve, and large-scale projects delivered on time and in budget.”

Famous people give their own perspective on failure:

Calvium has worked with major companies throughout the world to develop their strategies and cultures of innovation, including Rolls Royce, across many sectors including tourism, local authorities, healthcare, logistics and aerospace. The team delivers bespoke innovation workshops as a catalyst to engage, inspire and empower leaders, managers and staff within organisations. For more information about the work of Calvium, visit www.calvium.com 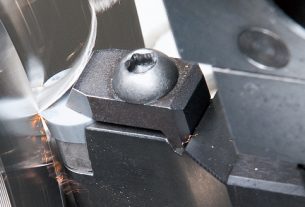 Bromford Reaches for the Sky With MSC 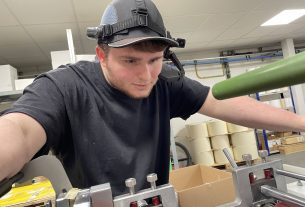 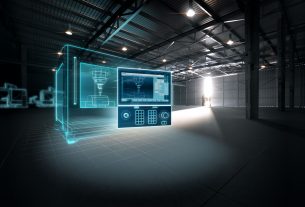