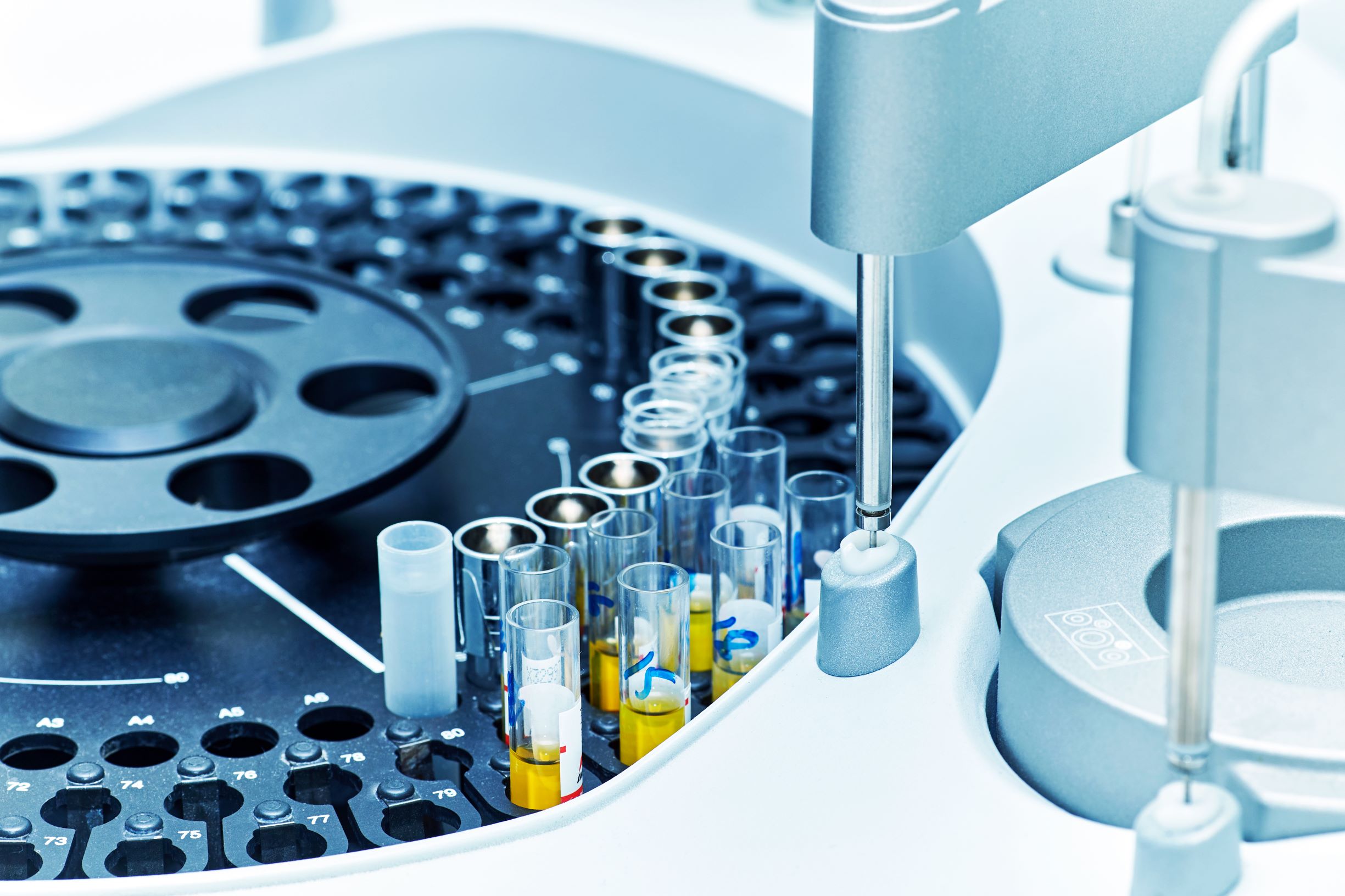 Recent years have seen the development of digital pills — tablets that combine traditional medicine with sensors that monitor the body after ingestion. This is just one example of how digitalisation is advancing pharmaceuticals. Here Dave Walsha, commercial development officer at precision drive system supplier, Electrical Mechanical Systems (EMS), explores other areas where digital automation is revolutionising pharmaceutical production.

How often do we think about how our medicines are produced? We’ve perhaps become complacent with our pharmaceuticals, forgetting that just 100 years ago, many ailments that are now easily treated were fatal.

With a 2016 NHS survey finding that 48 per cent of adults take at least one prescribed medicine every week, it’s safe to say pharmaceuticals are a vital component of our healthcare system.

Advancing pharmaceutical development and manufacturing facilities with automated systems will ensure the industry can continue to develop new medicines, increase production and bring relief to patients.

Automation boosts efficiency in many areas of pharmaceutical production. In fact, The University of Liverpool has developed a robot chemist that can perform a thousand times faster than a human lab assistant.

As well as a faster work rate, robots don’t tire or require breaks and sick days, meaning they can work for 24 hours a day. Robots can perform a variety of tasks, from placing dispenser caps on bottled medications to filling syringes.

As well as on the production line, the speed of robots can transform biopharma research. In the past, drug discovery revolved around sheer luck — matching the right molecule to the right target after hundreds of thousands of tests. Automation takes luck out of the equation by enabling high throughput screening of potential new medicines, against a compound library of millions of compounds.

Robots can consistently and quickly dispense multiple pipettes, improving the odds and increasing the speed of drug discovery.

Fortunately, the speed of robots does not compromise their accuracy. Pharmaceutical producers understand the delicate nature of their work; they must produce high purity chemical compounds that save lives. For this reason, pharmaceutical production has some of the strictest regulations in industry.

Where a slight deviation in measurements could turn a dose from safe to deadly, robots are one way of maintaining high levels of precision and safety on the production line. As robots are programmed to perform specific movements, they can conduct the same task over and over again, ensuring consistency between batches.

Cartesian coordinate robots are simple robots that work along three principal axes, each at a right angle to each other. This arrangement allows for easy programming, while the simple structure reduces the number of parts, improving reliability. Tasks for Cartesian robots include pick and place roles, such as palletizing or sorting but can also include printing, which comes into play in the contract manufacturing of pharmaceuticals.

Robots’ precision and repeatability also makes them beneficial in pharmaceutical research. Robots can complete the more repetitive tasks of drug development that don’t require creative thought, leaving researchers available to focus on more worthwhile tasks where they can apply their knowledge and experience.

For example, robots have been developed that can rapidly transfer sample tubes into a nuclear magnetic resonance (NMR) spectrometer, which is used to detect the molecular structure of a sample. This can be used to screen potential drugs to see if they can bind to the druggable target in the body.

Robots can also collect data to optimise manufacturing production. For example, the data can be used to identify bottleneck areas where products arrive too quickly for the workflow to handle, causing congestion and lowered efficiency.

The data collected by robots can also be used to ensure safety of medications. The digital system can continuously monitor and adjust conditions, such as temperature and pH, to remain within safe boundaries. This is important, as a change in conditions can cause a medicine to lose its potency, or even become harmful to the body.

With all equipment digitalised and connected, facility managers can easily change the commands in the control system to adapt production to manufacture a different product or alter production volumes to accommodate varying demand.

In the future, the digital sophistication of automated robots may be more widely used to evaluate patient DNA and molecular data to produce personalised medicines that take into account the patient’s genetic druggability — the ability of a portion of a genome to be targeted by a drug — and predict the chemical activity of the drug.

In order for pharmaceutical robots to perform with increased speed and accuracy, design engineers must choose high quality motors. Motors power the movements of the robots, from picking up samples to screwing on lids.

These motors can be combined with the FAULHABER series IEF3-4096 encoder, which adds just 6.2 mm to the motor length, to deliver precise speed control from 200-10,000 revolutions per minute. The combination is ideal for use in the compact spaces of pharmaceutical robots to achieve efficient and precise movements.

With the majority of the UK population regularly using prescription medications, it’s important that we keep pharmaceutical production and development up to speed. Automated pharmaceutical robots can perform tasks with extreme consistence, accuracy and speed, and their digital capabilities allow increased process flexibility and a clear record, which helps bring patients relief quickly and safely. 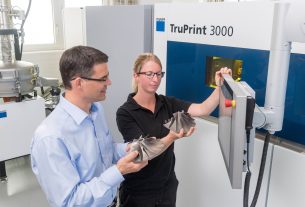 TRUPRINT 3000 set to have dramatic impact at MTC 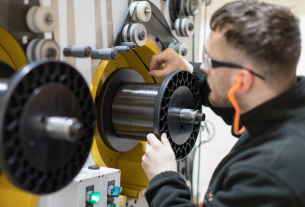 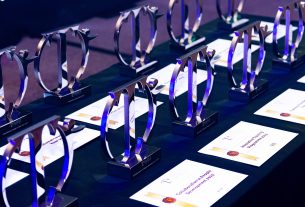