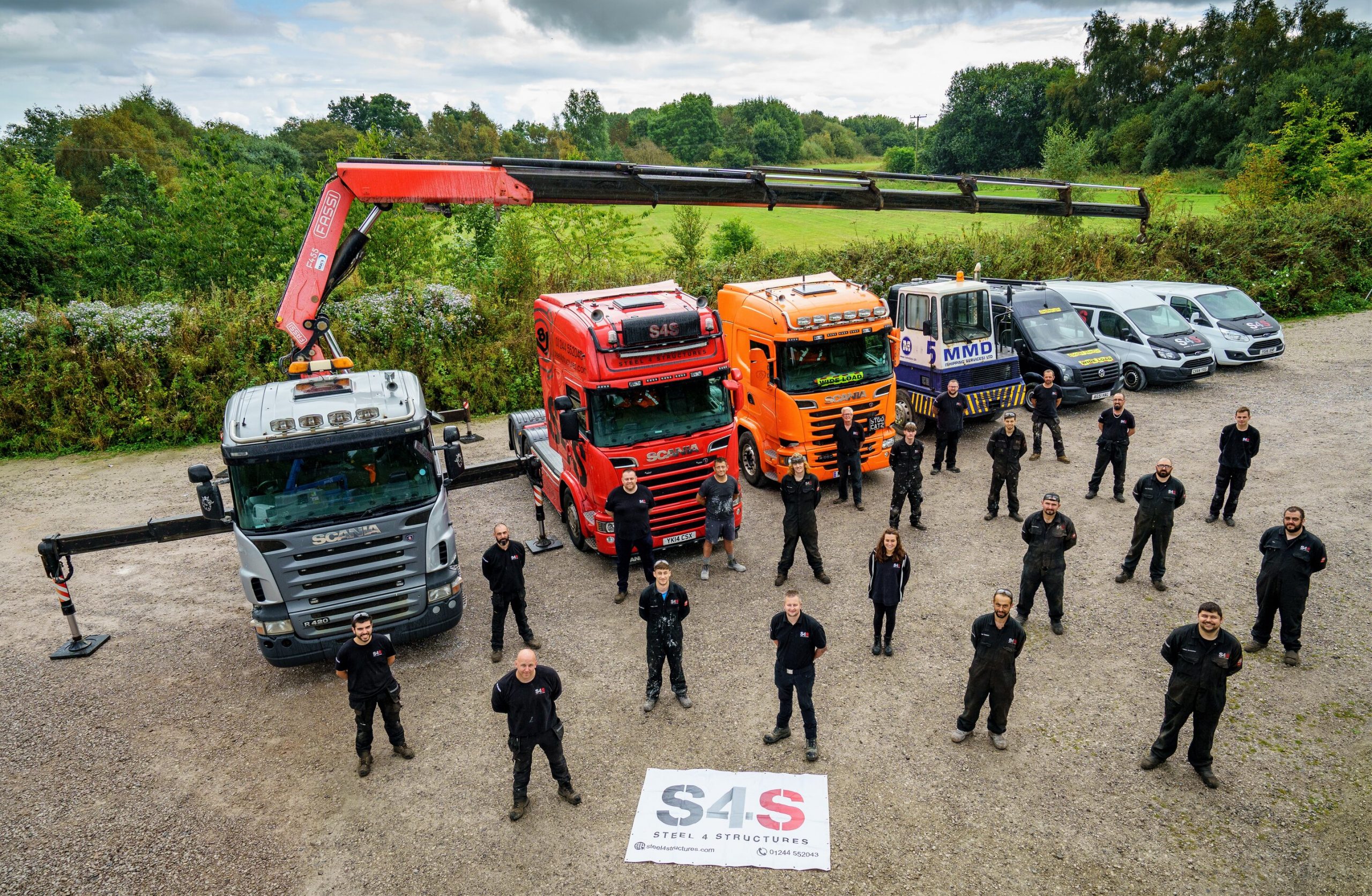 S4S (Steel 4 Structures) is planning to recruit 10 new staff and unveil a 12,500 sq ft extension to its 37,500 sq ft Buckley factory after winning a raft of clients during Covid.

The company, which already employs more than 30 people, recently won a tender to build and extend sites for a top supermarket chain and has carried out fabrication and engineering work for brands including Porsche, Coca Cola, Heineken, Costa Coffee, Greggs, and Home Bargains.

A change to the UK feed-in tariff and his partner’s decision to move on from the company saw him pivot and refocus toward structural steel. It was a move that paid off.

“I had a choice, to stick with renewables or change our whole direction,” said Tom, who has children Sebastian and Charlotte with wife Lisa.

“It was a tough time, but I felt it was the right thing to do and invested heavily in a Lincoln Electric Python X CNC robotic structural fabrication machine, one of only four in the UK.

“That was a gamble, but with the support of family, friends and our incredible staff it made the difference.

“The machinery took us to another level, and we quickly became able to do things our competitors were unable to; we could produce everything quicker and more efficiently – from there we grew and grew, acquiring cutting-edge machines from Voortman and a Pangborn blastline, which again give us more scope to deliver.

Born in Carlisle, Tom’s family moved to London and then Wrexham – where he attended the Maelor School, Penley.

After his A Levels he began working as a warehouse operative and later for an agricultural engineering workshop.

Tom admits to “learning harsh lessons” over the last decade and could never have imagined being in this position when he began this journey.

“We have done things smartly and sustainably; we have taken on apprentices in partnership with Coleg Cambria – training the next generation of this sector is vital to meet demand for skilled workers – and given back a lot to our community,” he said.

“There are many things I am so proud of but more than anything it’s our staff, past and present, because without them we would not be in this position. It is also a family affair ,with my dad Roger and brother Ben both working within the business.”

Tom added: “Everyone is excited about what’s next, and that’s the opening of our new space to include offices, workshops and an additional car park.

“We are also continuing to partner huge names in numerous sectors, and an area we have had a lot of success is in the construction of supermarkets, large retail outlets, food factories and car showrooms.

“The commitment and investment we have made in machinery and new heavy haulage vehicles means we can not only manufacture and fabricate long beams in one piece, but we can store and transport them as well. We offer a turnkey service, from a fabrication workshop, a paint shop, transport and erection/installation on site.

“This a big USP for us and something we will look to focus on even more in the years ahead.”

S4S have recently also began on-site maintenance for a Biopower Plant in Hooton, which is on-going.

Tom and Team S4S will be walking up Snowdon later this month in aid of four charities – Nightingale House Hospice, Bullying UK, Make a Wish, and CALM men’s mental health campaign – in a bid to raise £10,000 to mark their 10-year anniversary.

His ultimate ambition is to construct a bespoke fabrication facility in North Wales and continue adding talent to their burgeoning numbers. That and representing some of the biggest names on the international stage.

“There are many dreams I have for S4S, and some I’ve realised already,” said Tom.

“I’ve learnt to look and plan five to 10 years ahead rather than just 12 months, because the picture has become far bigger, far more important.

“We have an amazing group of people working here and many that have moved on who made a big impact when they were with us.

“Everyone is fully behind our vision, to keep working hard, being the very best we can and putting the customer at the heart of all decisions. That ethos has served us well to this point, so long may that continue.” 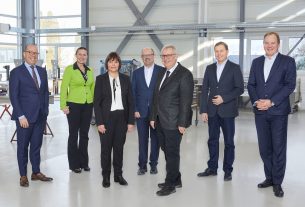 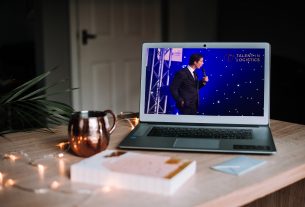 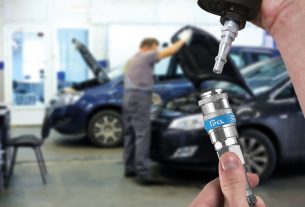