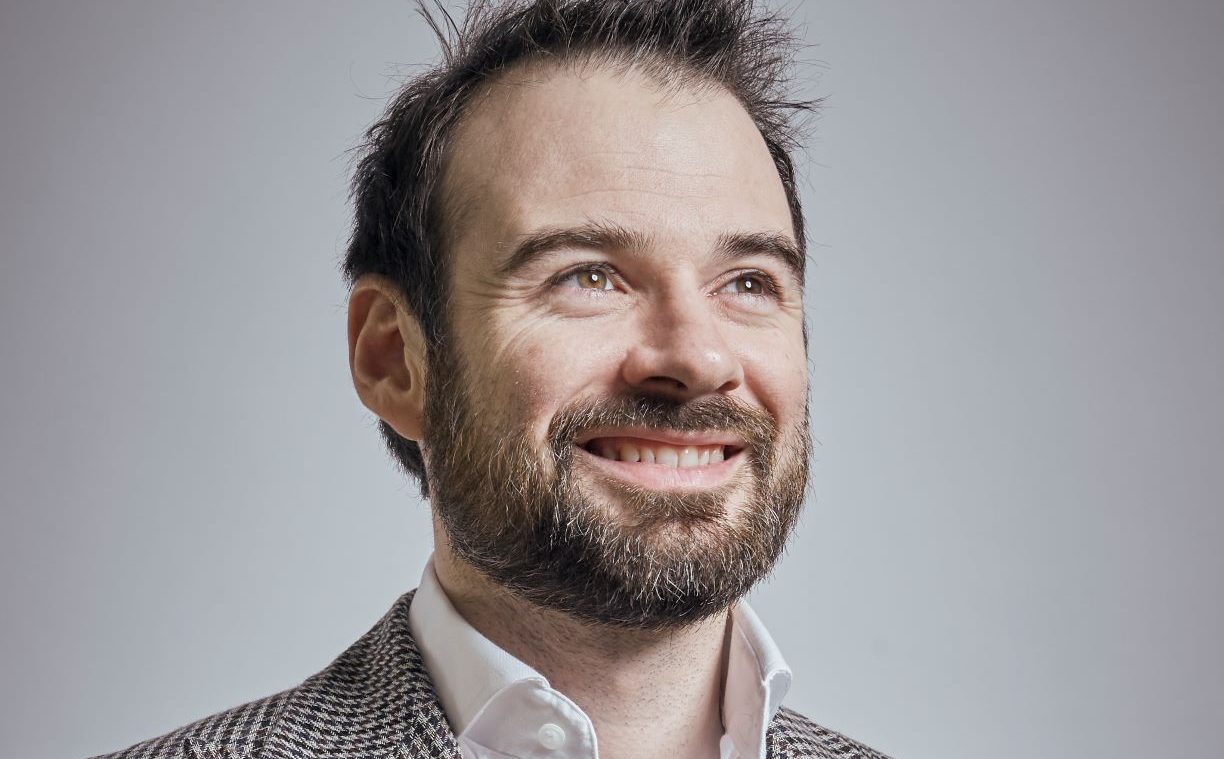 Yorkshire-based OSL Cutting Technologies, which forms part of the OSL Group, has been awarded the prestigious 2021 Queen’s Award for Enterprise in the International Trade category.

Now in their 55th year, the Queen’s Awards for Enterprise is an awards programme for British businesses and organisations which excel at international trade, innovation, sustainable development and promoting opportunities.

The annual awards are traditionally announced on the Queen’s birthday on April 21st, with the Institute of Export & International Trade also involved in choosing which businesses receive recognition in the international trade category.

Established in 2015 and boasting offices across Europe & the USA, OSL Cutting Technologies is one of the 205 organisations nationally to have received the recognition which is considered to be the highest official UK awards for British businesses.

Now able to use the esteemed emblem for the next five years, the prestigious award comes in recognition of OSL Cutting Technologies position as a global leader in the design and manufacture of cutting tools.

Employing more than 100 people from its base in Sheffield, its brands include Rotabroach, GJ Halls, Taylor & Jones and Unibor. In 2019 the business also announced the acquisition of Universal Drilling.

Speaking of the award OSL Cutting Technologies CEO, Mathew Grey, said: “We are extremely proud to have won the Queen’s Award for Enterprise. Having a prestigious award behind us as we represent Sheffield in international markets will help us to grow our footprint and drive us to higher levels of excellence.

“OSL is further proof that Sheffield manufacturing businesses can outperform international counterparts in their home markets as well as in our own.”

A family-owned business with a manufacturing heritage dating back to 1864, OSL Cutting Technologies has developed into one of Europe’s largest manufacturers of High-Speed Steel cutting tools.

James Muir, Chair of the Sheffield City Region Local Enterprise Partnership, said: “It is great to see OSL Cutting Technologies receive such a prestigious award in recognition of the role it plays both in the excellence of British Manufacturing, as well as international trade for our region.

“The strength, innovation and drive of South Yorkshire’s business community is evident, and this accolade is a true testament to the hard work of the team and the company’s ongoing commitment to investing in developing its people and its world-class product range.”

The latest announcement for the business comes following news earlier this month that one of its brands, Rotabroach, which has an unrivalled reputation for the manufacturing of magnetic drills, saws, cutters and rail products, has launched a new lifting category.

This expansion of the brand’s product offering forms part of OLS Cutting Technologies wider growth plans and comes in response to growing demand for lifting slings from both new and existing clients.

Applications for Queen’s Awards for Enterprise 2022 open on the 1st May 2021. 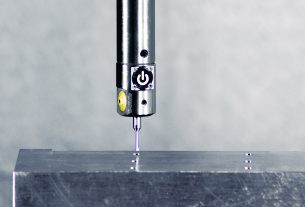 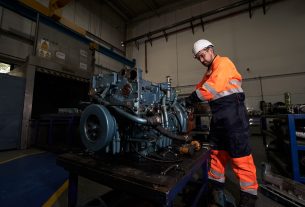 Outsourcing the next generation