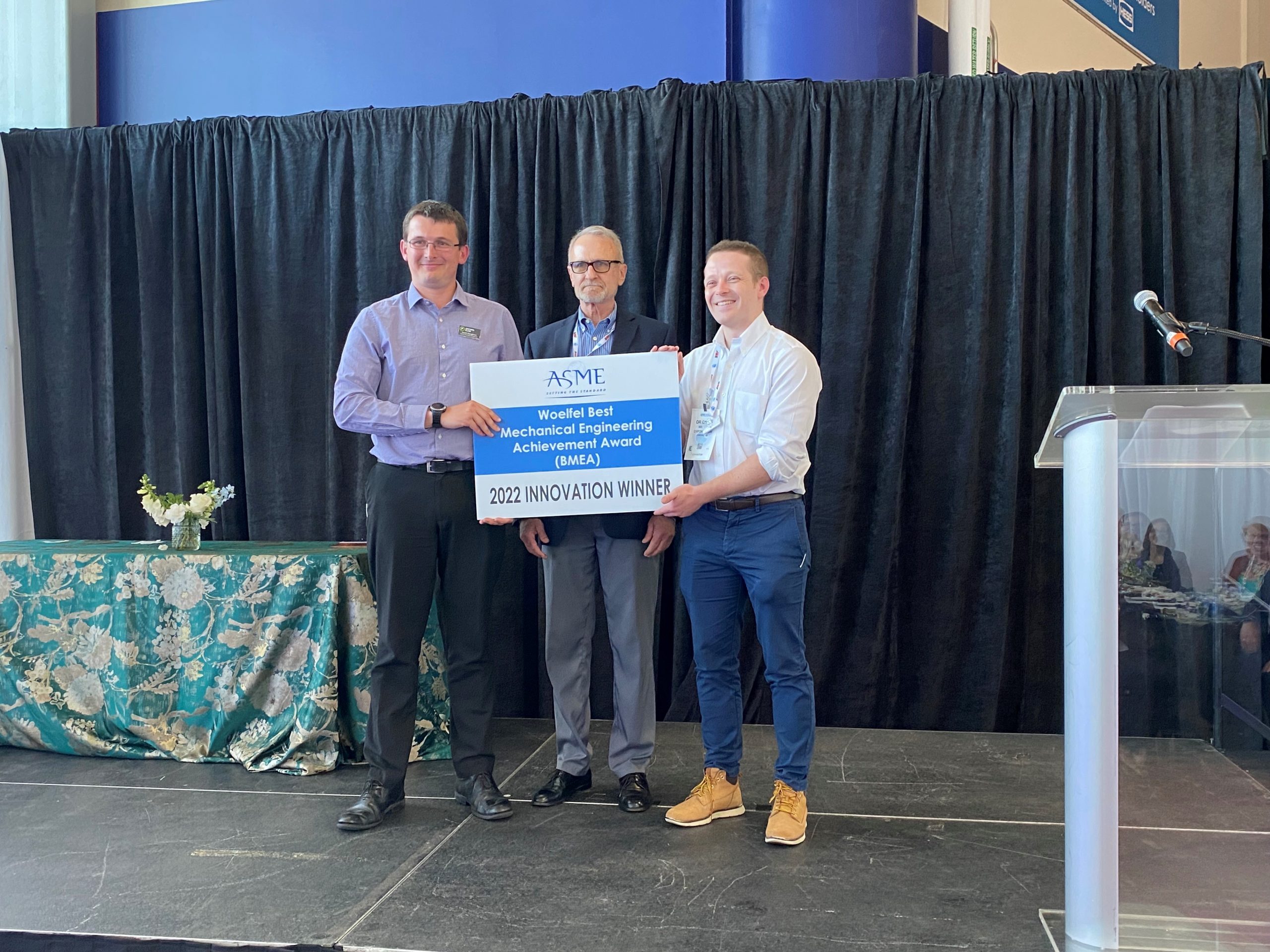 The Woelfel BMEA Award recognises a product, device, or system which best reflects innovation or practical use of mechanical engineering in solving problems, improving design or maximising performance. Chosen by an executive committee, Oxford Flow is the first company to win the award since 2019.

Oxford Flow’s ES axial flow valve, which has been designed with no mechanical actuator, stem or drive train, is proven to eliminate fugitive emissions, significantly increase reliability and is considerably smaller and lighter than existing valves on the market.

Dr Chris Kennell, Technical Sales Manager at Oxford Flow, was one of a team of engineers who designed and developed the ES valve. Speaking about the award win, Kennell said: “Up until recently, the valve industry has only brought forward iterative engineering design improvements with no major changes to the classic valve blueprint. However, given that the most common failure points of valves are the stem and actuator mechanical linkage. Without reimagining the design, operators remain trapped in a cycle of spending millions in maintenance to prevent leaks, causing significant safety risks or impacted the environment.

“The ES valve was designed with the intention of solving an industry problem, creating something that was not only easy to retrofit into existing systems, but that would provide assurance to operators to know that their operations are now safer and more environmentally sound.”

The ES valve is certified to ISO 15848-1 Class A and provides notable assurances of leak elimination in comparison to the standard Class B certification, which is typically seen across the industry.

Scott Houghton, Senior Mechanical Engineer at Oxford Flow, who was also integral in the development of the ES valve, commented: “The world is cracking down on fugitive emissions as one of the largest contributors of industrial emissions of methane, all eyes will be on the oil and gas industry to deliver a significant reduction in emissions, making it imperative that all operators take urgent steps to eliminate fugitive emissions, effectively, reliably and as soon as possible.

“Due to its design, operators that begin to replace traditional valves with the reimagined ES valve will no longer need to allocate resources to control fugitive emissions on that portion of their valve population.”

Neil Poxon, CEO at Oxford Flow, added: “ASME’s recognition of the ES valve through this prestigious award is further verification of the innovation achieved by Dr Chris Kennell, Scott Houghton and everyone else involved in the development and testing of this product. The judges were particularly impressed with the range of technical, environmental and commercial USPs associated with the ES valve and the long term benefits it will offer to the oil and gas industry.” 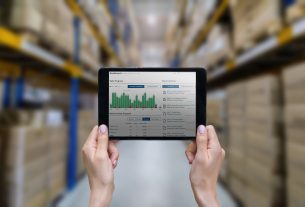 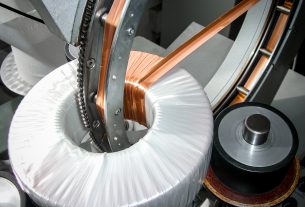 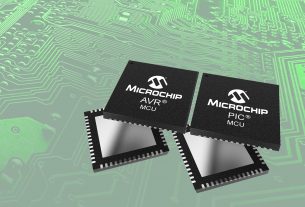