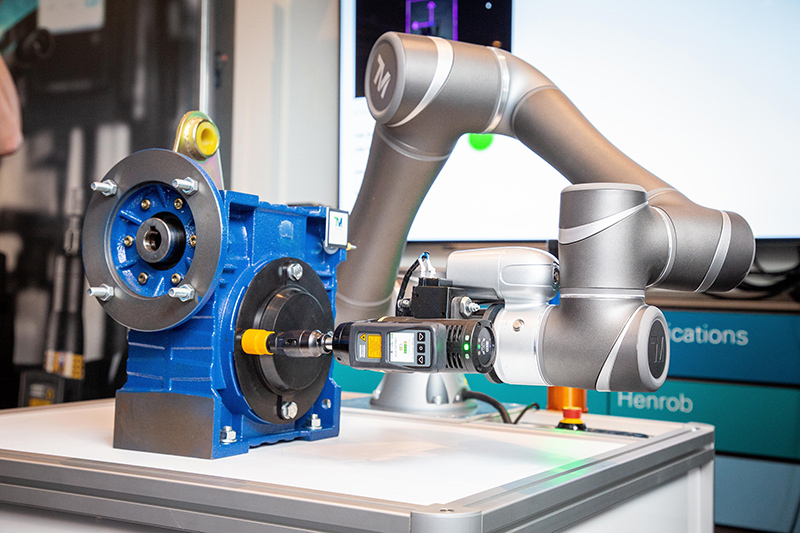 The development of collaborative robots, or ‘cobots’ as they’re commonly known, goes back almost a quarter of a century to a research project in 1994 by General Motors to find a way to make robots safe enough to work directly with people.  In comparison to today’s technology, the first cobots ensured safety by having no internal source of motive power.  Instead, the motive power was provided by the operator, enabling the cobot to provide computer control of motion, by redirecting or steering a payload by collaborating with the human worker.

Although robots and humans have been interacting on the production line for years, it is arguable that up until now they have not been fully collaborating.  This is now changing rapidly with the rise of cobots, which unlike traditional industrial robots, are not placed behind guards or in cages.  Cobots are designed from the outset to work safely around people, helping to move operators away from mundane and repetitive activities into areas that demand human dexterity and decision making.

In terms of application, the safety monitored stop feature is mostly commonly used when a cobot is working independently but a human may need to occasionally enter its designated workspace.  If a worker moved into this pre-determined zone, the Safety Monitored Stop feature detects this and immediately pauses activity.  As a result, cobots equipped with this technology are most efficient in applications where it is rare for a human to get close, in order to avoid lost production time when the cobot is pausing.

The hand guiding application can be used for intelligent ‘path teaching’, whereby the operator moves the robot head by hand to educate the cobot to manoeuvre to a predefined route.  Furthermore, by using hand guiding for the cobot to ‘self-learn’ manufacturers can eliminate the need for costly and time-consuming coding.  As with the Techman TM5 cobot from Atlas Copco’s robotics partner HMK Automation, every pose and point in the task can be guided by hand, whilst being able to change the degree of freedom of the hand-guide function easily according to the application.  The ability to self-learn and receive work instructions without coding also makes deployment and re-deployment of the cobot between tasks and workstations fast and straightforward.  As cobots are typically compact and lightweight, there is often no requirement to change the production layout when switching a cobot between tasks, making their application cost-effective in the production environment.

To avoid any harm coming to human workers, the application speed of the robot is restricted in conjunction with the distance from its colleague.  This is enabled by installing an external safety device, such as a scanner, that allows the cobot to sense when its human co-workers are nearby.  For example, once the cobot has sensed movement in its area, the speed it is working at will automatically decelerate, to safeguard that individual.

In general terms, collaborative robots are fundamentally intended to limit power and force to allow them to safely operate with people in the same work space, provided that the risk assessment has been carried out correctly.  The robot can detect a specified level of power or force, with the Techman TM5 cobot reaching a force limit of 150N, for example.

The opportunity to integrate cobots into the manufacturing process has also increased significantly thanks to the development of the next generation of Smart Connected Assembly technology which, for the first time, enables high torque tightening strategies to be delivered through cobot working.  For example, Atlas Copco’s pioneering range of Low Reaction handheld battery tools enables tightening forces previously only attainable using dedicated robots or hand-held DC-powered nut runners.  The new Transducerised Battery Pulse tool includes a hydraulic pulse unit rather than gears and an oil-filled chamber, enabling higher torque of up to 55Nm with vibration levels below the minimum standard.  Looking ahead, we anticipate our Low Reaction tools increasing to 150Nm in the near future.  With a weight range of 2.3 – 3kg, the new tools also sit comfortably within the weight capacity of the majority of cobots.

The capability of Low Reaction tools to deliver high torque tightening strategies via cobots represents a new and significant step change for manufacturers, enabling them to bring robots into workstation-based tightening processes that previously relied on humans.  By using an element of artificial intelligence, cobot-based tooling also has the capability to undertake actions such as reading component scans and colour recognition to select specific components and fastener locations.  In addition, data from the cobot-based tooling enables manufacturers to ensure full traceability and identify and resolve issues such as joint stress, fatigue and load cell stress to increase productivity whilst reducing costly reworking.

It is important to remember that cobots are meant to aid and assist rather than substitute workers.  We believe that cobot-based solutions allow companies to retain people rather than replace them, as the introduction of robots provides opportunities to train and develop workers. As a cobot-based assembly solution provider, Atlas Copco is bringing robotics, tools and operators closer than ever before. 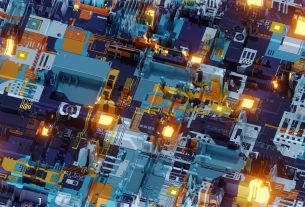 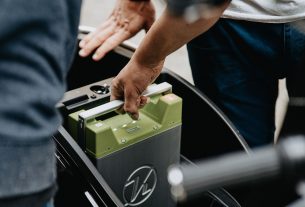 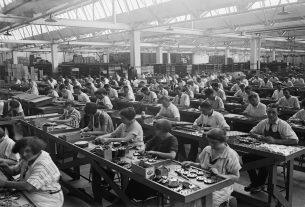 What is your productivity potential?