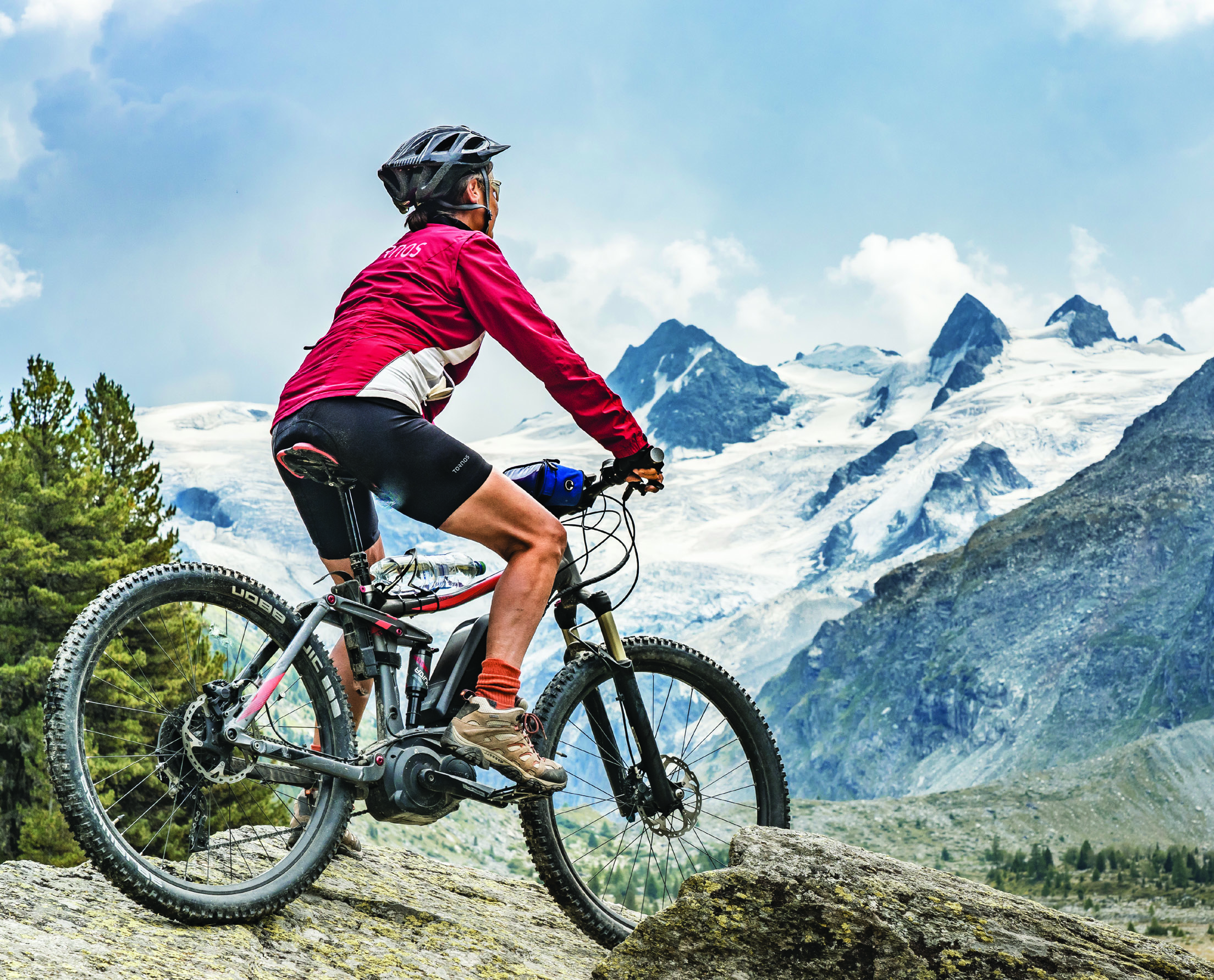 The world is becoming flatter, thanks to electric bicycles (e-bikes). Even for novice cyclists, e-bikes take the sweat out of conquering even the most challenging geographical terrain – offering a real means of addressing major societal challenges like vehicle emissions and climate change. It’s no wonder that global sales of e-bikes are forecast to reach about 40 million units by 2023—and Tornos’ Swiss-type sliding headstock lathes, services and software are already helping e-bike component suppliers keep pace with that growing demand.

The link between local air pollution sources and emissions that drive climate change are clear. According to the World Health Organisation, 25 percent of urban ambient air pollution from fine particulate matter is contributed by traffic. The International Panel on Climate Change estimates that transport accounts for 14 percent of global greenhouse gas emissions; and governments are increasingly encouraging more environmentally friendly transportation alternatives. This ranges from car and bike-sharing to electrical vehicles—including e-bikes.

China in the lead

The Chinese government has amended the law to encourage e-bike use and production as a means of reducing emissions of carbon dioxide and other greenhouse gases and noise pollution. In another step that is expected to contribute to e-bike uptake, China’s government has also stopped issuing licenses for pedal-assisted bikes that produce harmful emissions.

Today, there are 200 million e-bikes registered in China, according to the country’s Ministry of Industry and Information Technology (MIIT) and 30 million more e-bikes are being added each year. China is the most important e-bike market in the world and is expected to retain that position for years to come. And, not surprisingly, China has more than 700 e-bike manufacturers, leading the world in both bicycle and electric vehicle production, accounting for 80 percent of global turnover.

Snapshot of the rest of the world

In 2023, the rest of the world—primarily the growing markets in Europe and the United States, are forecast to buy about six million e-bikes per year. The Dutch, for example, are known for their love of cycling with some 22.5 million bikes in a nation of just 17 million people. In Germany, e-bike sales increased a stunning 36 percent between 2017 and 2018, when 980,000 e-bikes were sold. That means that one out of four bicycles sold in Germany was electric.

Tornos: ‘We keep you turning’

With its 125-plus years of expertise and a portfolio that includes key single spindle sliding head lathes, multi-spindle and bar milling solutions as well as software, services and an expert training academy — Tornos is a strategic supply partner to producers of e-bike components.

One of the market’s most popular e-bike drive units relies on a crankshaft featuring a splined chromium steel (16MnCrS5) axle that is machined on Tornos machine tools. A great material choice for an axle that is subject to wear, it is an easy-to-machine material that can easily be hardened after machining. The axle, milled on both extremities, plays an essential e-bike role by securing the pedal on the crankshaft.

That’s where Tornos’ legendary single-spindle lathe expertise comes into play. The Tornos EvoDeco is the solution of choice for turning 148mm long, 20mm diameter bars of 16MnCrS5 into splined axles, delivering the highest level of precision at blazing fast speeds.

EvoDeco: the pinnacle of the Tornos range

The EvoDeco represents the pinnacle of the Tornos range. It is designed for the most demanding machining operations and their respective users. EvoDeco machines are the most powerful and productive on the market – and the EvoDeco truly shines when it comes to the production of splined parts, putting Tornos’ legendary gear hobbing expertise centre stage.

Available in four diameter ranges (10, 16, 20 and 32mm), the EvoDeco series has unparalleled flexibility that takes e-bike component manufacturers’ efficient production of complex workpieces to new levels of precision and quality. The kinematics of the EvoDeco range is unique and after 20 years on the market and 10,000 machines sold, the machines perform better than ever.

Notably, no other machine can engage as many tools at the same time, and Tornos is still the only manufacturer offering such genius kinematics. But the EvoDeco’s genius isn’t limited to kinematics. The machine is equipped with the latest-generation technology and boasts an ultra-dynamic powered spindle with the asynchronous motor. Users profit from acceleration rates and stopping times that are four times faster than alternate machines on the market. That means more parts can be produced during every hour of production. The structure, ball screws and guides are all heavily reinforced to make full use of the EvoDeco’s performance potential.

On the performance side, a wide selection of devices and peripherals that are all compatible with the EvoDeco range, are available. Continuous thermo-stabilisation ensures flawless precision, and the powered spindles guarantee high output and torque levels.

Accessibility is another hallmark of the EvoDeco range. Programming is simplified, thanks to the compatible TB-Deco and TISIS software solutions. Machine operators benefit from a huge machining area and ergonomics that have been designed with the user’s experience in mind.

Autonomy is another reason the EvoDeco line stands head and shoulders above the competition. With its excellent extraction of swarf and cutting oil, the ability to machine without human intervention, the EvoDeco allows manufacturers to take full control of their operations. At the same time, thanks to vast electronics and automotive experience, Tornos has the expertise and the solutions to impeccably produce the connectors needed for e-bike batteries, sensors and displays, as well as connectors for e-bike charging stations. 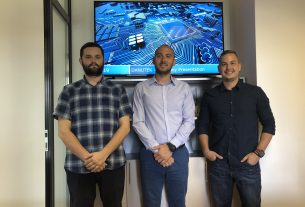 Danutek Bulgaria Ends Year on a High Despite Pandemic 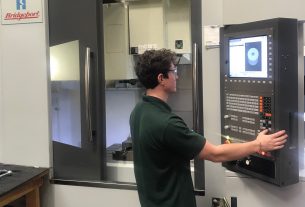 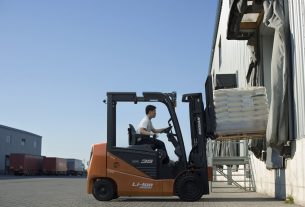